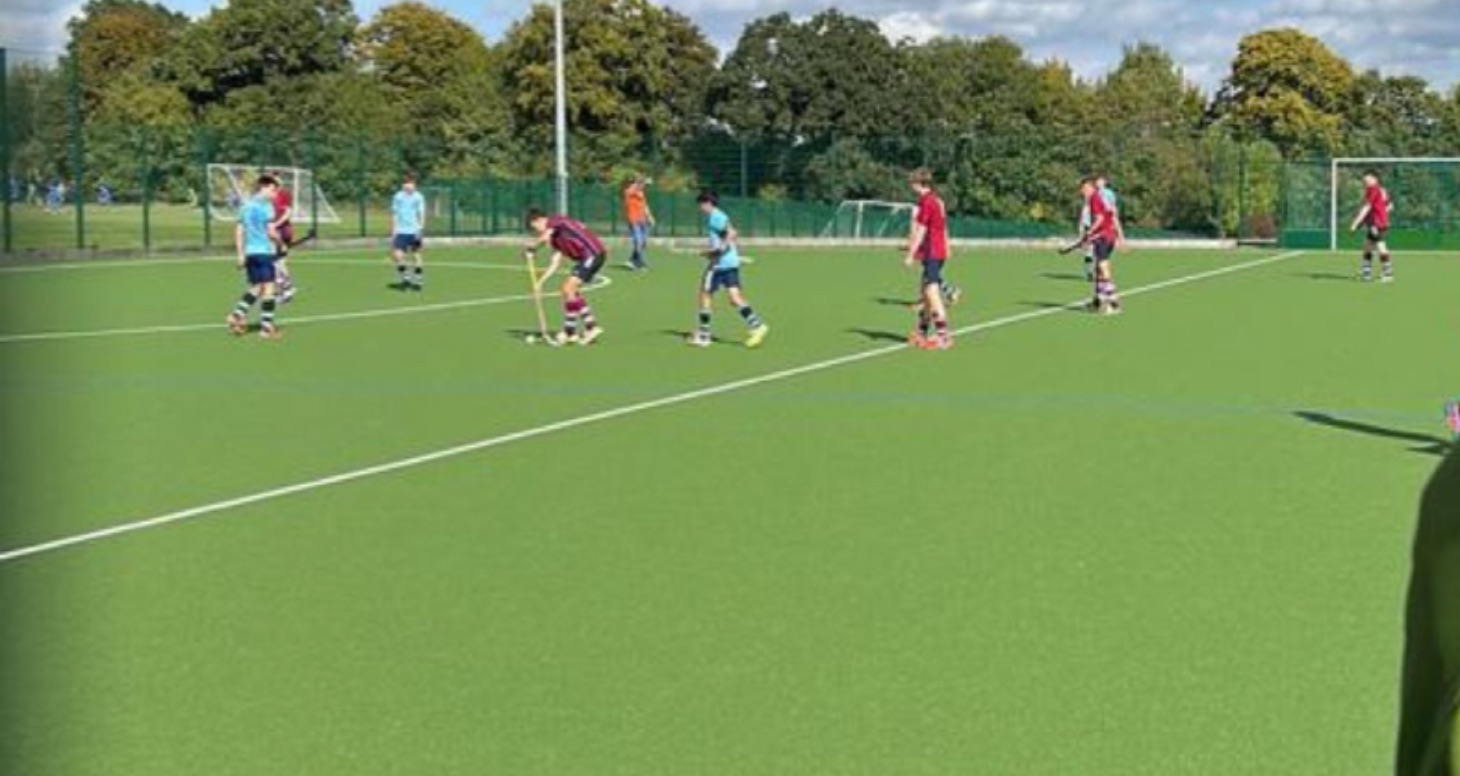 First BU18 match of the season started a little ragged but settled with an early goal from Punt getting the team off to the faces followed by another from Kemp entering the D to go 2-0.

The wheels then came off the Spencer bus, allowing Wycombe to cruise to 2-4 up. All over? No way. Marshall onto the scoresheet with a screaming back hand, followed by Kemp taking a waltz through the defence from the 24 yard to slot in his excellent second. 4-4 and game on. The Spencer boys were then on hunt for the winner, with Marshall back in the fray for his second and a 5-4 victory. Job done - hopefully next time we'll try an easier route to victory. 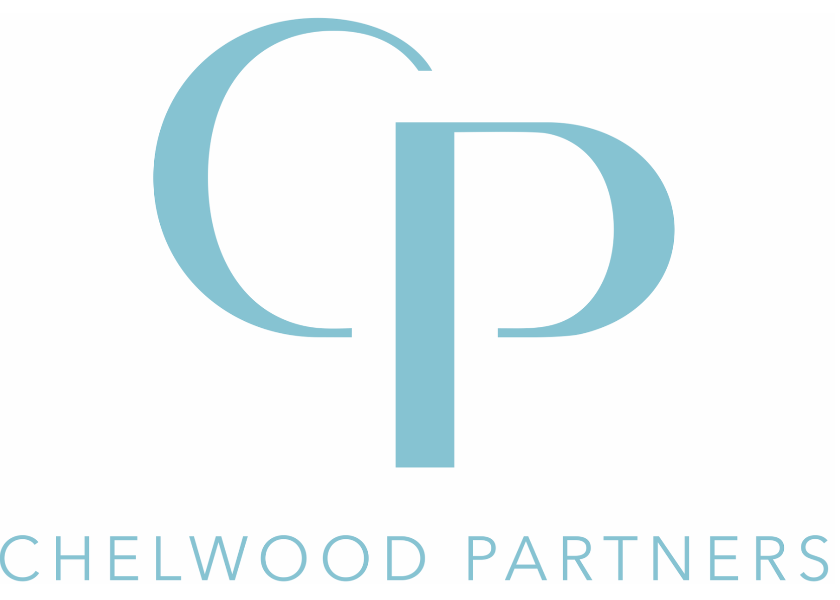 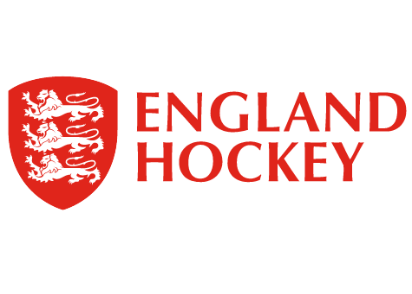